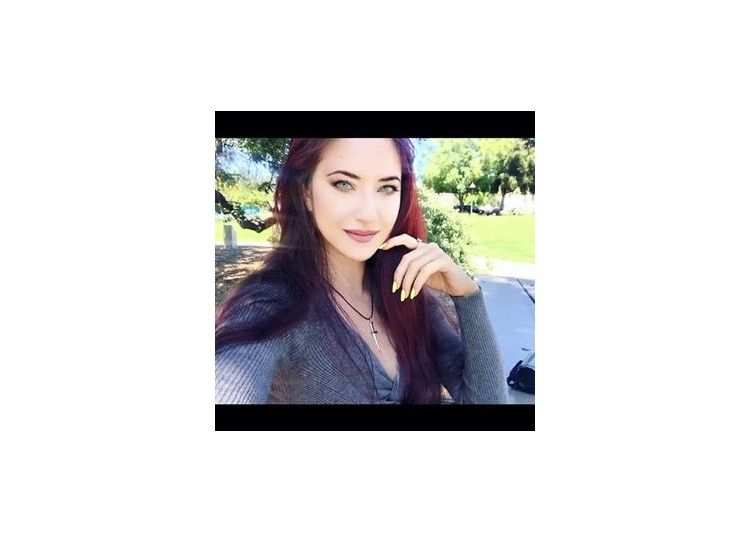 A special evening tonight at the Hall of Padua with the conversion of the Edge of Paradise that are on tour to promote their second spectacular musical work: Universe.

At 7.15 pm the gates of the Hall of Padua will open to kick off an evening of music and fun. The Edge of Paradise will be engaged in the premiere, of the two Italian dates, as the opening group of the Sonata Artica concert

Arrived in Padua last night, and after an evening around the streets of the city center, today they are preparing to repeat the success they had during the concert in Vienna, Austria.

We too, of ROMEOMONTECCHI, would be present in the audience even if, always present, as our pendant is always at the neck of the band members as lucky charm.

 Can not login without email!

 Can not login!

Please contact with us or try to login with another way

Thanks for logging in